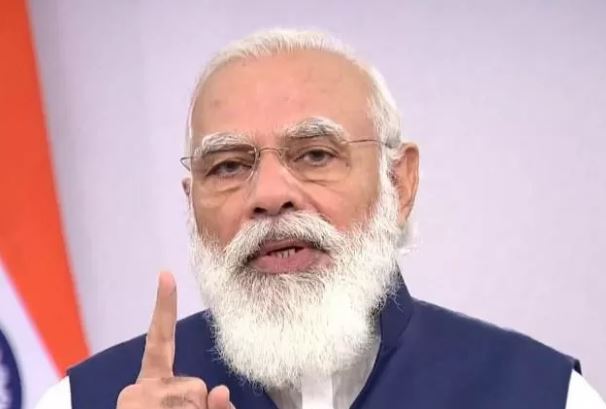 Prime Minister Narendra Modi accepted the invitation from British Prime Minister Boris Johnson on 16 December 2020 to participate in the upcoming G7 summit. The G7 is scheduled to be chaired by Britain in 2021 next year. In this, the emphasis is to build a broad coalition against the growing power of China.

Britain’s Foreign Minister Dominic Raab has submitted a letter on behalf of Johnson. In this, Prime Minister Modi has been invited to the G-7 meeting. British Foreign Minister Raab met Prime Minister Narendra Modi on 16 December 2020. In this, the two leaders discussed various aspects and possibilities and strategic alliances of Indo-UK relations in the world, from the Kovid crisis and the Brexit issue.

Prime Minister Modi said in his tweet after the meeting that he is looking forward to the visit of British Prime Minister Boris Johnson to India as the Chief Guest of Republic Day next month. He said that he had a wonderful meeting with the British Foreign Minister Dominic Raab.