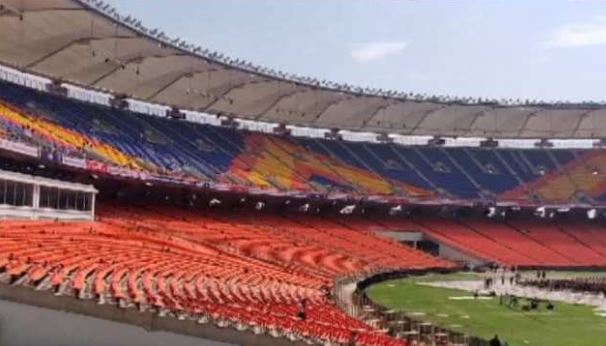 The Sardar Patel Cricket Stadium, located in the Motera area of ​​Ahmedabad, is the largest cricket ground in the world. The seating capacity in this stadium is more than Melbourne Cricket Stadium in Australia. Home Minister Amit Shah announced that we have made such a facility here that in 6 months, Olympic, Asiad and Commonwealth can organize sports.