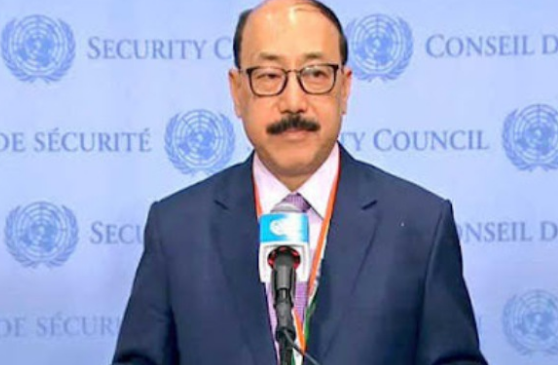 This high level group has been meeting regularly for the past few days to discuss issues related to the safe return of stranded Indians as well as travel of Afghans (especially minorities) to India, and this group It has assured that Afghan territory will not be used in any way for terrorism against India.

On August 30, 2021, Taliban spokesman Zehebollah Mujahid informed that Afghan Hindus and Sikhs are allowed to travel to India if they have all valid travel documents. The move comes after theinsurgent group recently barred minorities from boarding an evacuation flight to India.

As the US withdrew its last contingent from Afghanistan on August 31, 2021, India is closely monitoring the recent situation in Taliban-held territory. India has also played an important role in bringing a resolution on Afghanistan on the last day of its presidency in the United Nations Security Council (UNSC).