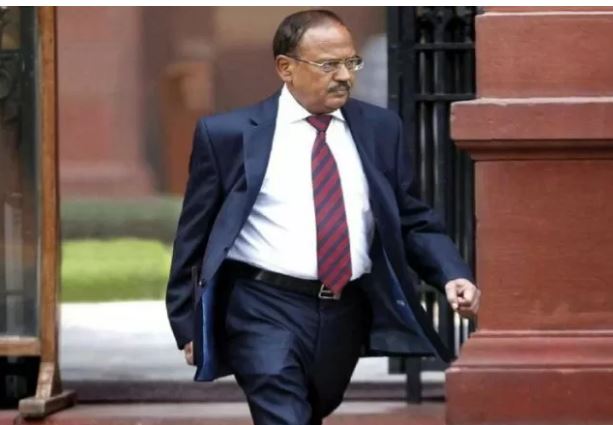 The situation in Afghanistan has become very bad after the occupation of Taliban. To improve this, India will organize an NSA level meeting on 10 November. Pakistan has adopted a new formula to attend this meeting. It has turned down India’s request to attend the meeting.

According to media reports, Pakistan’s National Security Advisor Moeed Yusuf has said that he will not attend the meeting convened by India on Afghanistan on November 10. Actually, India had invited Pakistan along with China, Russia, Iran and other countries for this meeting.

Pakistan’s National Security Advisor (NSA) Moeed Yusuf said that he will not travel to India for the summit on Afghanistan on November 10, 2021. He rejected India’s role as a peacemaker in Afghanistan.

Pakistan’s Foreign Minister Shah Mehmood Qureshi had said that Pakistan’s decision would be based on the current status of relations between the two nuclear-armed neighboring countries.

Relations between India and Pakistan had strained after the 2016 terrorist attack on the Pathankot Air Force Base. The attack on the Indian Army camp in Uri and the subsequent attacks further worsened the relationship between the two countries.

It is known that in the year 2019, about 40 CRPF personnel were martyred in the Pulwama terror attack. In response, Indian war planes attacked Jaish-e-Mohammed’s terrorist training camp inside Pakistan on 26 February 2019. Since then the relationship between the two countries has worsened.\ 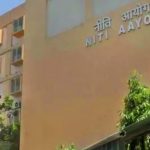 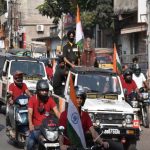