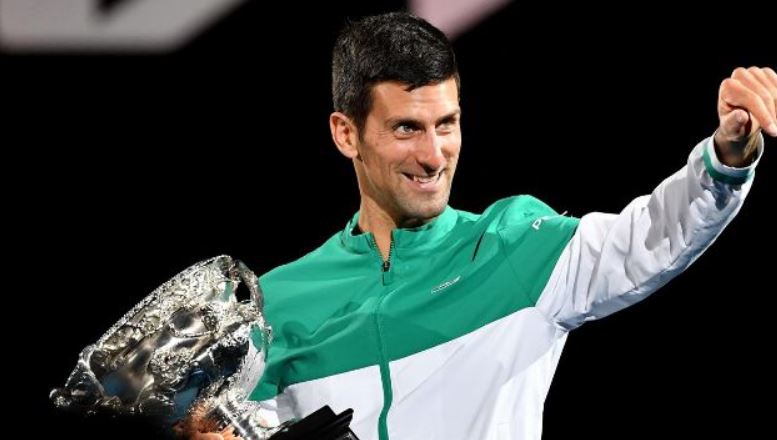 Djokovic has played the Australian Open tournament a total of 17 times so far. He has become the champion most of these times. After this, Roger Federer and Roy Emerson won the title 6-6 times and Andre Agassi, Jack Crawford and Ken Roswell 4-4 times.

Djokovic has not lost a match against Federer, Nadal and Murray for 14 years at the Australian Open. The last time Federer defeated Djokovic in a Round-4 match was in 2007. Djokovic was then 19 and Federer was the No. 1 player.