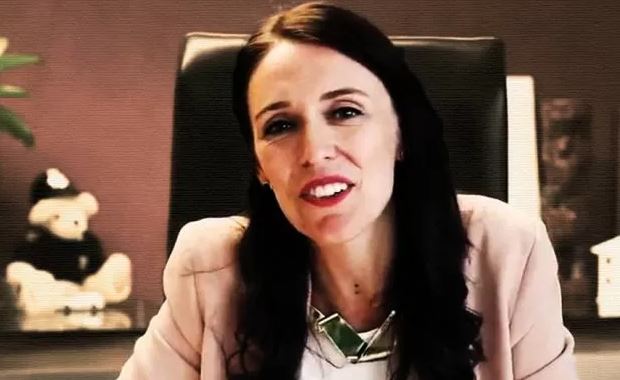 New Zealand declared a climate emergency in its country on 2 December 2020 and promised that its public sector would become carbon neutral by the year 2025.

New Zealand Prime Minister Jacinda Ardern stated that the declaration of the climate emergency was based on the findings of an intergovernmental panel on climate change, stating that in the year 2010, to avoid global warming exceeding 1.5 ° C. A 45 percent reduction in emissions will be required by the year 2023 from the level and a target to reach the emission level of zero by 2050 will be set.

The declaration of this climate emergency outlines the “devastating effects” that the volatile climate will have on New Zealand. Along with this, a “dangerous trend in the decline of species” can also be seen.

Under this declaration, the New Zealand government has promised that its public sector will achieve carbon neutrality by 2025.

Government agencies in the country will now have to measure and report emissions and which cannot be cut, it should be changed by 2025. The program will be supported by a $ 200 million fund in New Zealand to finance the replacement of coal boilers and to help purchase electric or hybrid vehicles.

With this, New Zealand has joined 32 other countries including Japan, Canada, France and Britain who have declared a climate emergency in their country.

The global non-governmental environmental body, Greenpeace, has welcomed the announcement, but has challenged the government to follow the declaration through policy and action, as it means New Zealand’s biggest sources of climate pollution: Dealing with agriculture. About half of New Zealand’s greenhouse gas emissions are generated from agriculture, mainly methane.