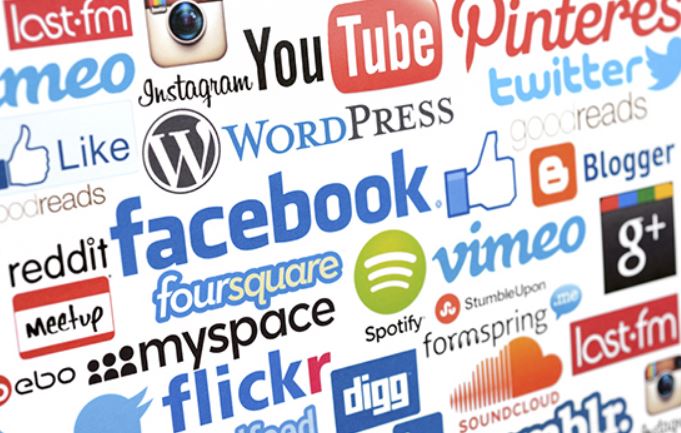 On 25 February 2021, the central government released guidelines for social media and OTT platforms. Union Minister Prakash Javadekar, Ravi Shankar Prasad gave information about them in a press conference. In view of the misuse of OTT and use of social media, the Central Government has issued new guidelines on this.

Union Law Minister Ravi Shankar Prasad said that crores of people use social media. Therefore it is important to stop its misuse. He said that the law made for social media will be implemented in three months and it will be monitored at three levels.

• According to the new guidelines, objectionable content will have to be removed from the internet media within 24 hours of the complaint.

• Apart from this, companies have to have a grievance redressal mechanism and also have an officer handling complaints.

• Who first started a crime on social media, and from where it started, the social media company will have to tell about it.

According to the new guidelines, the complaint will be registered in 24 hours and will be disposed of in 15 days.

• The government is preparing to implement a law regulating digital content in three months.

• Every social media platform should have a user verification system.

• Report has to be submitted every month on the observance of the rule. OTT has to follow the rules.

• Prakash Javadekar told that OTT platform / digital media will have to give information about their work, how they prepare their content.

• After this, everyone will have to implement self-regulation, for this a body will be formed which will be headed by a retired judge of the Supreme Court or some other person.

Ravi Shankar Prasad said that there are 53 crores of WhatsApp in India, more than 40 crores of Facebook and more than one crore users on Twitter. They are used a lot in India, but it is important to work with concerns. He said that the Supreme Court had asked to make guidelines regarding the content to be put on the online platform.