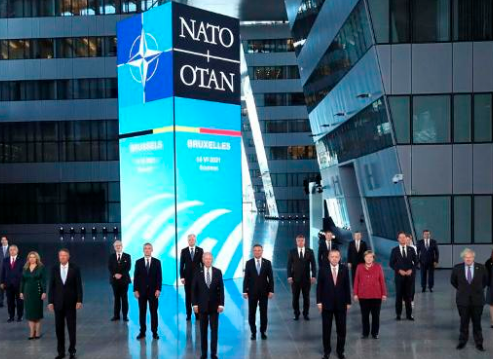 NATO Secretary-General, Jane Stoltenberg, explained that the international body has expressed its concern as China is rapidly expanding its nuclear arsenal, which has more weapons and a large number of sophisticated delivery systems. This concern is also about its military cooperation with Russia.

US President Joe Biden, who arrived at the NATO summit after three days of consultation with the Group of Seven Allies (G-7) in the United Kingdom, pushed for a G-7 communique there and Uighur Muslims and other ethnic communities in western Xinjiang province. About forced labor practices and other human rights violations affecting