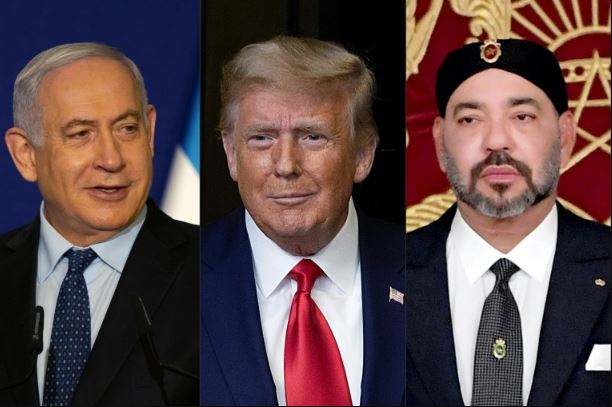 Morocco Morocco has become the fourth country to have an agreement with Israel since August. Earlier, the United Arab Emirates (UAE), Bahrain and Sudan have reached a peace agreement by forgetting decades-old rivalry with Israel. Events have changed rapidly this year for the Middle East country of Israel. US President Donald Trump has announced it in this case too, like both previous incidents.

Announcing friendship in Morocco Israel, President Donald Trump tweeted that today is another historic day. Our two great friends Israel and Morocco have agreed to establish full diplomatic relations. This is a major step to establish peace in the Middle East.

The statement issued by the White House said that the agreement was reached during the talks between President Donald Trump and Morocco’s King Mohammed VI. The two leaders have agreed on the issue that Morocco will restore full diplomatic relations with Israel and also increase economic and cultural cooperation for regional peace.

According to media reports, President Donald Trump has assured King Mohammed VI that the US will recognize Morocco’s claim to disputed Western Sahara. Since then, both countries have reached a deal with Israel. There is a long-standing dispute between Morocco and Algeria regarding this region. Algeria gives open support to the Polisario Front, trying to make the region a new country.