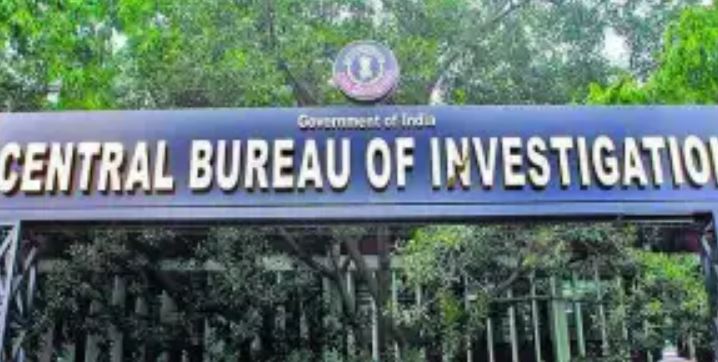 Meghalaya has become the ninth state in the country to withdraw consent from the CBI to investigate cases in the state.

The Delhi Special Police Establishment (DSPE) Act, 1946 governs the CBI and it is mandatory to obtain the concurrence of the concerned state government before initiating an investigation into an offence in a state.

States generally give consensus to assist the CBI in conducting an uninterrupted investigation of corruption cases involving central government personnel in their states. It is consent by default otherwise CBI will have to take permission from the state government in every case, even for small works.

Before Meghalaya, eight other states that had withdrawn consent from the CBI are: Punjab, Maharashtra, West Bengal, Rajasthan, Chhattisgarh, Jharkhand, Mizoram and Kerala. The first state to withdraw consent was Mizoram which did so in 2015. 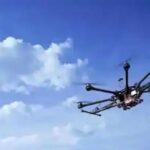 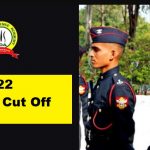