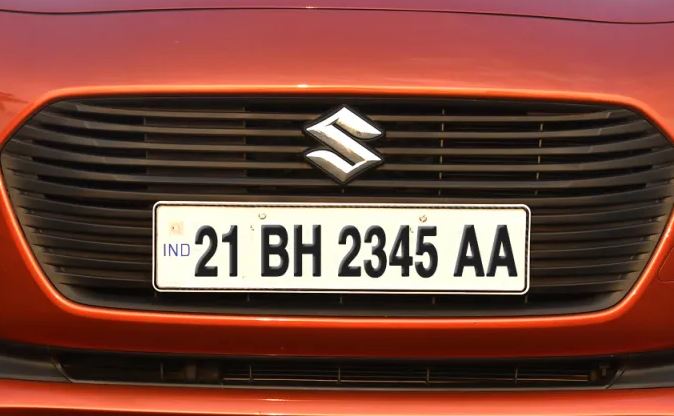 Ministry of Road, Transport and Highways, in a notification dated August 26, 2021, has introduced a new registration mark for new vehicles under ‘Bharat Series (BH-Series)’ to facilitate seamless transfer of vehicles.

Keeping in view the cumbersome process of re-registration of vehicles when they are transferred to or from any other state in India, the Central Government has introduced a new Bharat Series Registration Mark Scheme, under which if the person is a resident of India If they move to another state, they will not need to get a new registration number for their vehicle in that state.

The Ministry of Road, Transport and Highways has said in a statement that, Bharat Series is an IT based solution for vehicle registration which is an effort by the Government of India to facilitate mobility.

Currently, the process of re-registration of vehicles while moving to another state requires vehicle owners to obtain a No Objection Certificate from the old state where the vehicle was registered earlier, then by getting the vehicle registered in the new state, on the road to the new state. Tax has to be paid after which, refund has to be filed for the road tax already paid in the old state.

Bharat Series (BH-Series) is an IT based solution for vehicle registration by the Ministry of Road, Transport and Highways to facilitate seamless transfer and re-registration of vehicles while moving from one state to another in India.

Under Section 47 of the Motor Vehicles Act, 1988, a person is allowed to keep his vehicle for only 12 months in any state other than the state in which the vehicle is registered. During those 12 months, the person concerned needs to obtain a fresh registration in the new state.