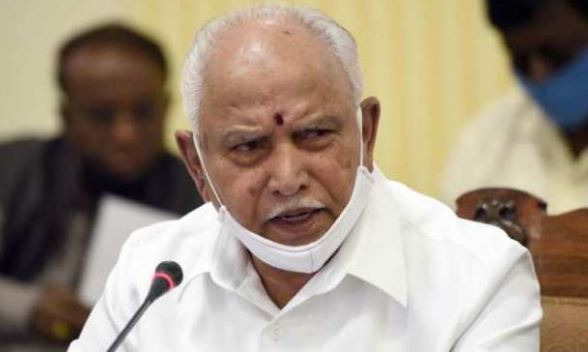 Karnataka Chief Minister BS Yediyurappa resigned from the post of CM on 26 July 2021. The BJP government has completed two years in the state today. Yediyurappa, who came to participate in this program, announced his resignation. During this he said that I have always gone through the ordeal. He reached the Raj Bhavan shortly after and submitted his resignation to the Governor. His resignation has also been accepted. However, he will remain the acting Chief Minister till the announcement of the new Chief Minister.

He said that I am grateful to PM Modi, Home Minister Amit Shah and BJP President JP Nadda for giving me a chance to serve Karnataka for two years. BM Yediyurappa comes from the Lingayat community, the largest community in Karnataka comprising about 17 per cent of the population. This community can determine the result of 35 to 40 percent of the assembly seats.

Yediyurappa resigned from the BJP on 31 July 2011. On 30 November 2012, he formed his own party named Karnataka Janata Paksha. Yeddyurappa again joined the BJP in the year 2014. After this, during the political drama in Karnataka in 2018, he became the Chief Minister for the first two and a half days and left power after an emotional speech. Then again in the year 2019, after proving the majority, he became the Chief Minister.