Before appointing as cheif of Indian Navy he worked as Flag Officer in the Vishakhapatnam  as head of the Eastern Naval Command. 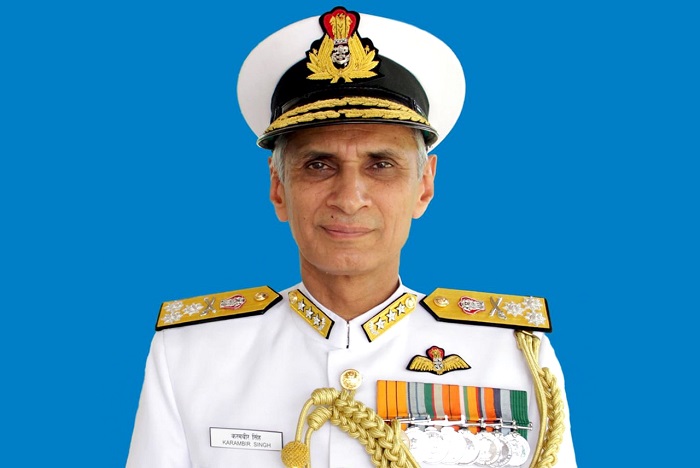 Admiral Karambir Singh said, “It is a matter of great honor and pride for me to take charge as the 24th Chief of the Naval Staff. My ancestors have firmly ensured that the Navy has a very solid basis and reached on  new heights ” 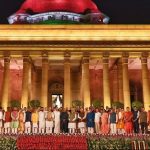 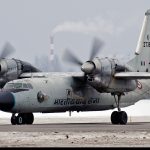