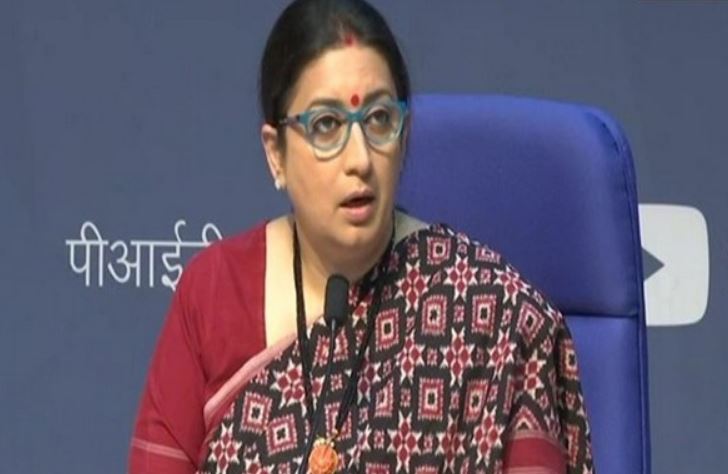 In this proposal, the Juvenile Justice (Care and Protection of Children) Act, 2015 has been amended to implement measures to strengthen child protection to ensure the best interest of children.

The Union Cabinet has approved the proposal for amendment of the Juvenile Justice (Care and Protection of Children) Act, 2015 of the Ministry of Women and Child Development on 17 February 2021.

• It is also proposed to empower the District Magistrates to ensure smooth implementation of the proposed new measures in this amendment.

• District magistrates will also be empowered to coordinate efforts in favor of children in case of any crisis.
• This proposal classifies earlier undefined offences as ‘serious offenses’ and defines the eligibility criteria for appointment of CWC members.

• Many difficulties faced in the implementation of various provisions of the Act have also been resolved under these proposed amendments.