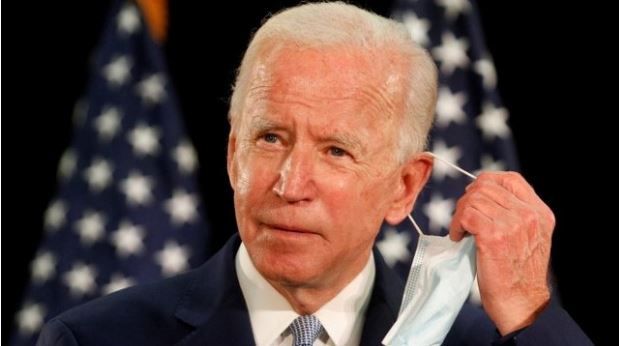 After taking oath, the new President of America, Joe Biden said that we will unite America. This is the day of democracy, this is the day of America. This is a day of hope, standing up again and dealing with every challenge. Joe Biden said that every person’s voice in America will be heard. America will present its united face by rejecting divisive, religious discrimination, racism.

Joseph Robinetti Biden was born in Pennsylvania in 1942. After this, his family moved to Delaware. At the age of 29, he became the youngest senator to join the Senate.

Biden served as Vice-President in the Obama administration from 2008 to 2016. Biden was born in the year 1942 in the state of Pennsylvania.

Biden is known for his long speech in the Senate. Biden has been a law professor and taught at Widner University Delaware Law School from 1991 to 2008.