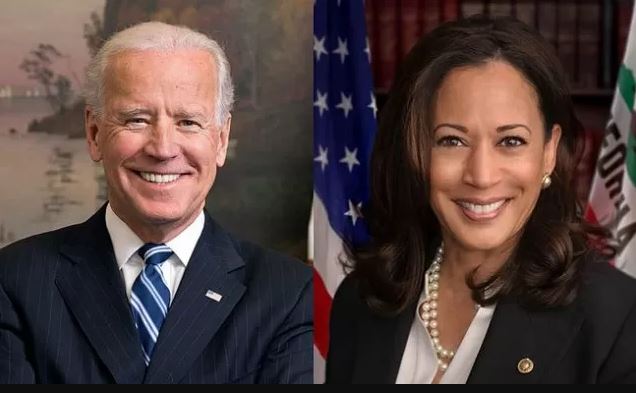 Time magazine named newly elected US President Joe Biden and Vice President Kamala Harris as “Person of the Year” of the year 2020.

The nomination was recently held after the two joined the top 10 most tweeted people in the world. Joe Biden was second on the list, ahead of US President Donald Trump, while Kamala Harris was tenth on being the only woman on the list. In this list, Indian Prime Minister Narendra Modi has also been placed at the seventh position.

Joe Biden and Kamala Harris created history by defeating US President Donald Trump in the US presidential elections in November 2020. Biden was declared the winner after winning the main election ground in Pennsylvania, Michigan, Wisconsin and Georgia, requiring 270 electoral college votes to win.

Time editor-in-chief Edward Felsenthal stated that Joe Biden and Kamala Harris are Time’s 2020 Person of the Year to change American history, who has shown that empathy strength is greater than the rage of division and He has also been given this honour for sharing a pro-medical attitude in a sad world.