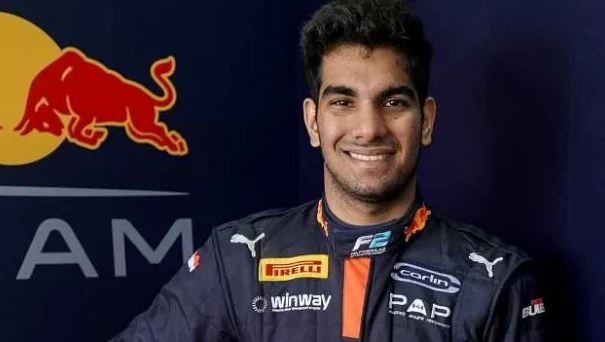 Jehan Daruwala has created history by becoming the first Indian to win a Formula 2 race during the Sakhir Grand Prix in Bahrain on 06 December 2020.

The 22-year-old Indian F2 champion finished first in the competition after a thrilling match against Mick Schumacher and Daniel Ticktum. The Formula 2 Championship is a second-class single-seater racing championship. Jehan was driving for Rayo Racing and started well from other competitors on the grid and had a tough fight with Britain’s Daniel Ticktam.

With a tough fight with Jehan of Tiktam, German racer Mick Schumacher was allowed to go ahead of the two. Finally, Ticketam took the lead, followed by Schumacher and Jehan in third place. A thrilling race resumed and eventually, Jehan overtook Schumacher once again, thus finishing second in the match once again. His Japanese teammate Yuki Sunoda was second behind him by 3.5 seconds and Ticketam was third.

After this victory, Jehan has said that, he has to prove to the people of his country that, even if we do not have the facilities and other facilities available in Europe, but as long as we work hard, we will You can compete well at the end of this speedy competition. 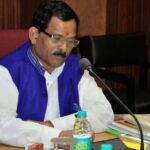 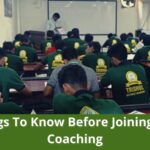