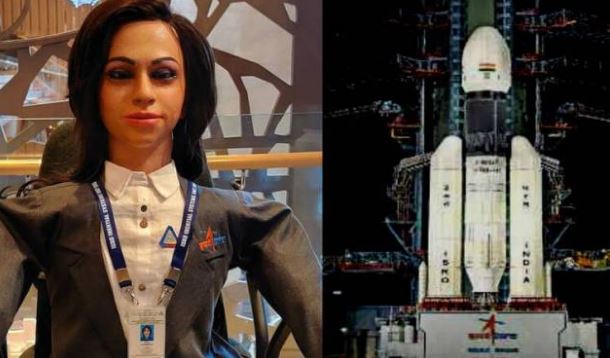 Union Finance Minister Nirmala Sitharaman has announced in her budget speech on 01 February 2021 that ISRO’s first unmanned space mission will be launched in December 2021 as a part of Gaganyaan.

Earlier, this unmanned mission was to be launched in December 2020, but, due to the critical situation of coronavirus epidemic in India including the whole world, it had to be postponed.

The Finance Minister also informed that, four Indian astronauts are being trained in general space flight aspects for the main Gaganyaan mission in Russia, which is India’s first manned space mission.

When India completes 75 years of independence in the same year, the goal of this Gaganyaan mission is to send a three-member crew into space for a period of five to seven days by the year 2022. The total cost of this mission is Rs 10,000 crore.

According to this, ISRO started planning for this mission. As part of this Gaganyaan, the first unmanned mission was planned in December 2020 and the second unmanned mission for June, 2021.

The last and main component of the Gaganyaan mission, the manned mission of Gaganyaan, was scheduled six months later, in December 2021.

However, the outbreak of Kovid-19 delayed the first unmanned mission, as the epidemic caused a disruption in the functioning of the Indian Space Agency.