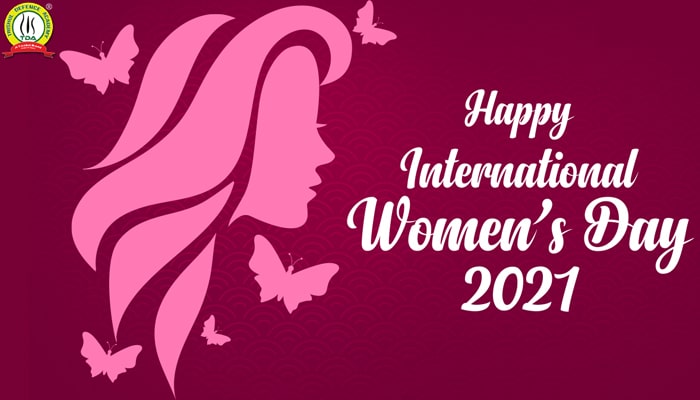 LUCKNOW: International Women’s Day is celebrated every year on March 8. In the context of women empowerment, a seminar was held under Mission Shakti, in which, the speakers expressed their views on the subject of women’s rights and responsibilities’ and explained the participation of women in Indian society, and said that today women are standing shoulder to shoulder in every field to men and playing an important role in the development of India and has occupied higher to higher positions and performing their duties while discharging the responsibilities of family and society.

In Indian culture, since the beginning of the period, women have always been revered as power and it has been said that “यत्र नार्यस्तु पूज्यंते रमन्ते तत्र देवता”. Women are always venerated and International Women’s Day is celebrated on March 8 every year to remind them to protect their honour. Speaker said that women should always be vigilant and be able to take decisions; women earn but do not take decisions to be self-reliant in taking decisions. Support of both women and men is essential in the development of society. God has given many qualities and power in women, women are very tolerant. Women were always ahead and they had all the rights, but after the foreign invasion, women started living in the curtain to limit their dignity and the rights of women were limited. Child marriage has become an obstacle in the progress of women, for the progress of women, today there is a need that the marriage age of girls should be at 21 years and that of boys at 25 years and stressed on women to be self-supporting and said that any indecent at the workplace should be resisted. In society, respect boys like brothers and elders like fathers, also perform duties with their authority. Do not spend unnecessary time in a dispute, focus on positive work only then the progress of women society will happen.