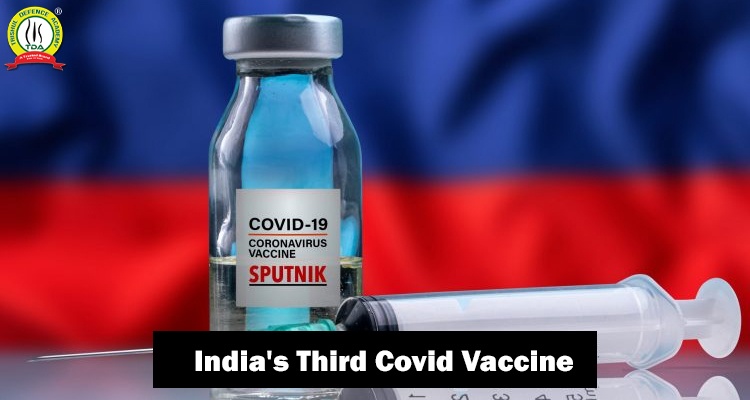 New Delhi: India’s drug regulator, the Drugs Controller General of India, has approved the Covid vaccine Sputnik V for emergency use. Sputnik V is the third coronavirus vaccine to be approved by India’s drug regulator, as the country experiences an ongoing increase in cases. In January, the FDA approved two vaccines: Covishield from the Serum Institute of India and Covaxin from Bharat Biotech. India has been the 60th country to approve the two-dose vaccine.

The Russian Direct Investment Fund (RDIF) has signed agreements with five pharmaceutical companies to produce over 850 million doses per year. However, only a few doses are expected to be produced by the end of April, with production ramping up steadily after that. “In terms of the number of approvals granted by government regulators, Sputnik V ranks second among coronavirus vaccines globally,” according to the release.

After the Moderna and Pfizer rounds, it is manufactured in India by Dr Reddy’s and has the highest efficacy (91.6%). Dr. Reddy’s applied for emergency use of the vaccine, which is currently in Phase 3 clinical trials in India, on February 19. On Monday, the Central Drugs Standard Control Organization’s Subject Expert Committee (SEC) recommended its use. On January 16, India began the world’s largest immunisation campaign, which has so far resulted in the administration of over 10 crore doses. However, several parts of the world are dealing with a new Covid outbreak, and many state governments have reported that vaccine stocks are running low.

India has the second-highest number of cases in the world, after the United States, with 1.36 crore total infections. Sputnik V operates by transmitting sections of a pathogen to a weakened Covid virus, which then activates an immune response in the body. Sputnik V trials are currently underway in India for approximately 1,600 people aged 18 to 99. Last September, Dr Reddy’s collaborated with the Russian Direct Investment Fund (RDIF) to conduct the trials.

“India is a major vaccine producer and a key partner in the creation of Sputnik V. RDIF has established collaborations with a number of India’s leading pharmaceutical companies to manufacture Sputnik V, which will be used to vaccinate India’s population as well as to distribute the Russian vaccine globally. In India, over 850 million doses of Sputnik V will be manufactured annually, enough to vaccinate over 425 million people around the world “The Russian Direct Investment Fund’s CEO, Kirill Dmitriev, said.