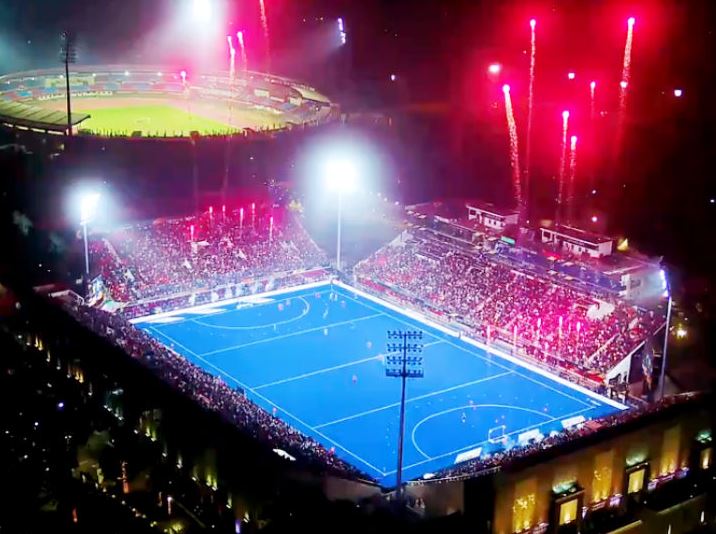 On December 24, 2020, Odisha Chief Minister Naveen Patnaik announced the construction of India’s largest hockey stadium at Rourkela in Odisha. The stadium will host the 2023 Men’s Hockey World Cup matches. 20,000 spectators will be able to watch the match in this stadium.

The Chief Minister said in the video message that we have already announced that Odisha will once again be the glorious host of the prestigious Men’s Hockey World Cup in 2023. Chief Minister Patnaik said that we will build a new international level stadium of 20,000 capacity in Rourkela.

The tournament will be held in the capital city Bhubaneswar and Rourkela of Sundargarh district. Many famous players like Dilip Tirkey and Sunita Lakra of the district have represented the country internationally. The popularity of hockey can be seen across the district.

Recently a high level team of officials from the state government, International Hockey Federation, Ministry of Sports and Youth Affairs and Hockey India visited Rourkela and took stock of the infrastructure. The tournament will be held at both Bhubaneswar and Rourkela. 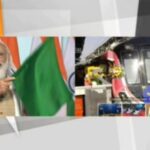 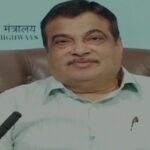