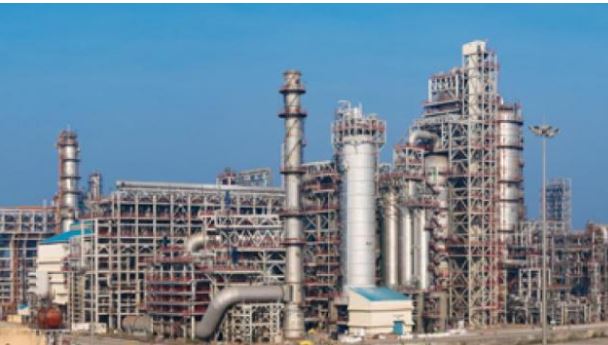 India’s first lithium refinery will be set up in Gujarat. For this, Manikaran Power Limited, one of the largest renewable energy companies, will invest about Rs 1000 crore. Lithium ore will be imported from Australia for this refinery.

The state government has informed that India’s first lithium refinery in Gujarat is going to start. Work will be done to process lithium here. Manikaran Power Limited is going to invest heavily in this work.

Lithium is a rare element and is not found in India. Recently India has gained access to Bolivian lithium reserves. India has set an ambitious target to increase the number of electric vehicles by 30 percent by the year 2030.

India is importing all the lithium needed to make lithium-ion batteries. India currently relies on China, Japan and Taiwan for its electrical batteries as lithium is highly expensive in India.

Lithium is very light due to its low density and despite being metal it can be easily cut with a knife. Chemically, it is a member of the alkali metal group and, like other alkali metals, is highly reactive, that is, it reacts rapidly with other substances.