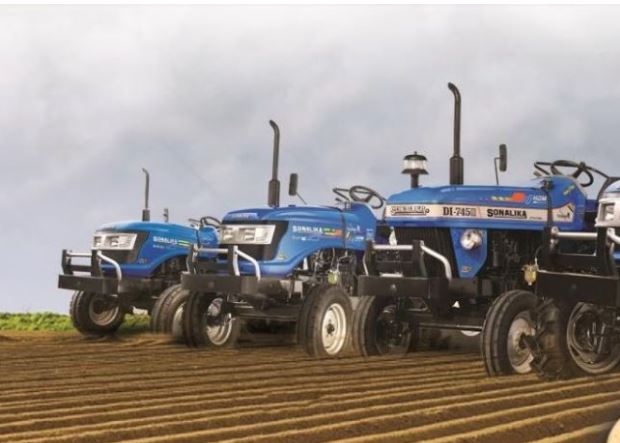 Road Transport and Highways Minister Nitin Gadkari launched the country’s first CNG-powered tractor on 12 February 2021. During this, he said that farmers will be able to save one lakh rupees annually by using CNG tractors instead of diesel. CNG tractors will reduce air pollution by 80 percent, while there will be no ban on driving them under the new emission standard and farmers will be able to run such tractors for 15 years.

This tractor is jointly developed by ROMAT Techno Solution and Tomaseto Acile India. Union Agriculture Minister Narendra Tomar, Union Petroleum Minister Dharmendra Pradhan were also present in the program. There is a plan to remove 15-year-old commercial vehicles in the government’s junk policy. Nitin Gadkari said this on the program of launching CNG tractor converted from diesel to bio-CNG engine on 12 February.

The fuel of this tractor will not only save economically but will also help in saving the environment. The government says that the farmer used to burn the waste (residue) of the crops. Now by selling it, he will be able to increase his income. In this way, CNG tractor can bring big change in agriculture sector.

This is the first such tractor in India to be equipped with CNG. The CNG tractor also produces more or equal power than a diesel engine. The CNG engine emits 70 percent less emissions than the diesel engine.