India's economic growth rate to be 11.5 percent in 2021: IMF | Best Defence Coaching Skip to the content 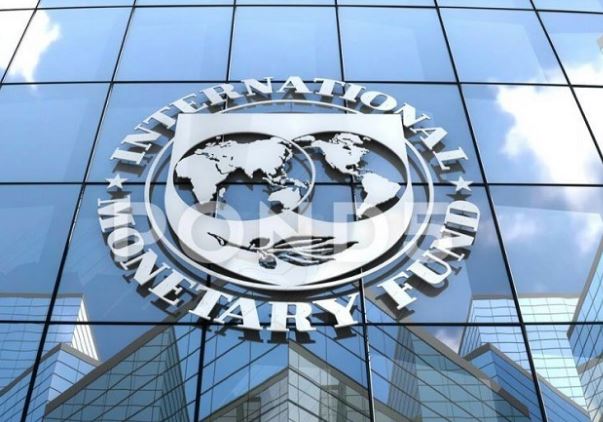 The IMF has forecast growth in its latest world economic scenario released on 26 January 2021. This explains the rapid revival in the economy. In the year 2020, due to the epidemic, it is estimated to fall by eight per cent.

The IMF had earlier projected 8.8 per cent growth rate for FY 2021 in its report released in October. At the same time, the IMF has projected India’s GDP growth to be (-) 8 per cent for FY 2020.

The IMF revised the figures saying that the Indian economy is projected to decline by eight per cent in 2020. China is the only major country whose growth rate is estimated to be positive 2.3 per cent in 2020.

According to the Monetary Fund, in 2022, India’s economic growth rate is expected to be 6.8 per cent and China will be 5.6 percent. With this latest estimate, India has regained the status of a developing country with rapid economic growth.