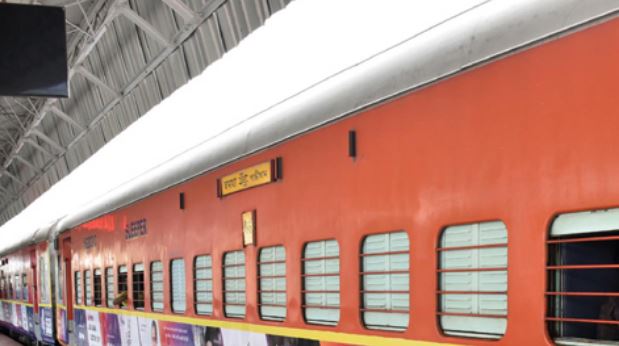 Union Budget has set a target to electrify all railway lines in the country in the next three years. With this, Indian Railways will become the world’s first pollution-free rail by the year 2030. Railway Minister Piyush Goyal gave this information.

Railway Minister Piyush Goyal said that by 2023 all trains will be diesel free, due to which the entire country including Delhi will get relief from air pollution. He said that before the Narendra Modi government was formed, 40-45 thousand crores were invested in the railways every year. This year, the Finance Minister has announced to invest two lakh 15 thousand crore rupees in Railways.

The Railway Minister said that the program designed to make the railways completely self-sufficient and provide the best facilities to the public, will enable the Railways to provide bullet and semi-bullet service on many routes by the year 2030. He told that tenders have been given to start the work of Mumbai-Ahmedabad bullet train from Ahmedabad.

The Railway Minister said that Prime Minister Narendra Modi is one of the biggest supporters of electricity and renewable energy. This is the reason that by the year 2030 the work of generation of 45 lakh MW power by renewable energy will be completed.