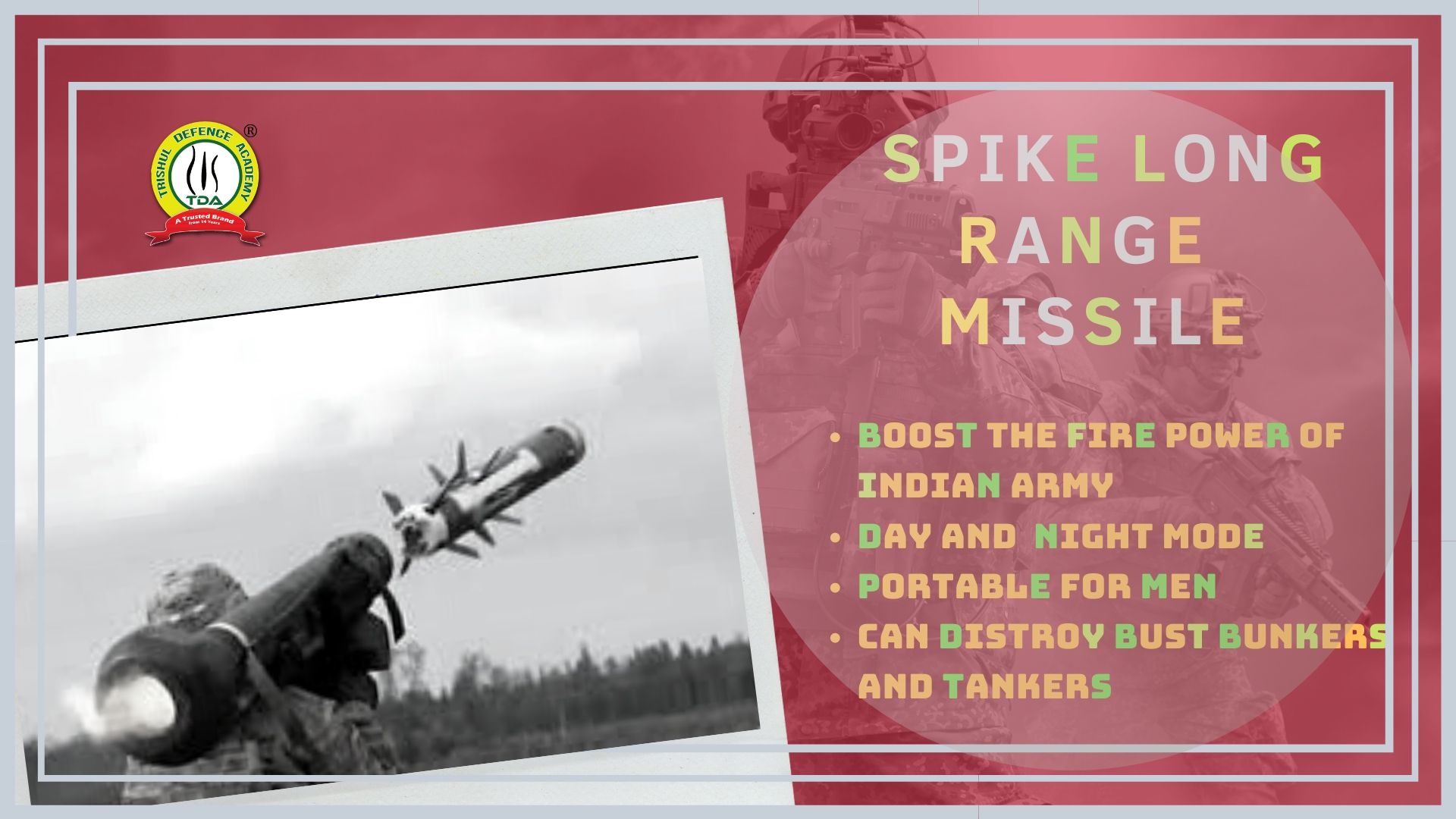 As today’s world has many technologies to increase their powers in various field. In the defence, field technologies are used in various missiles to fight the battle and protect our Mother Land.

In this process of increasing the ability and efficiency  Indian Army test-fired 2 Spike LR ( long-range ) anti-tank missiles from an Infantry School at Mhow, in Madhya Pradesh.

On this occasion, Indian Army Chief Gen Bipin Rawat and several commanders were present at the test-firing of a missile.

India is the 33rd country in the world who include Spike LR as part of its invention. 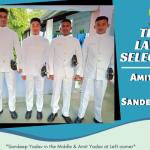 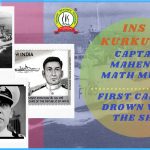