India will give US $ 150,000 for United Nations Peacekeeping Fund | Best Defence Coaching Skip to the content 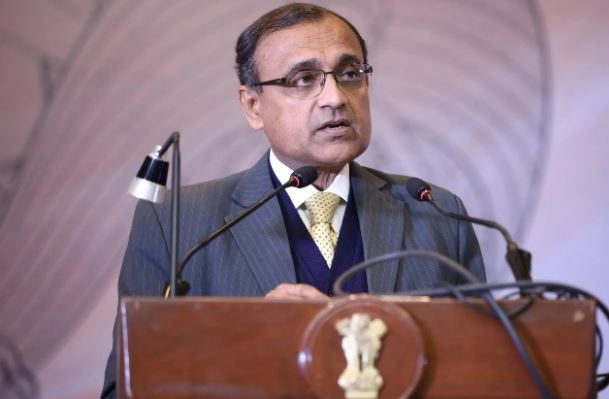 UN Secretary-General Antonio Guterres stated that, he is grateful to the countries that have provided more than $ 439 million in UN peacekeeping and conflict prevention through the United Nations Peacekeeping Fund. He said that, to prevent the increase in unrest around the world and to reduce stress, extensive efforts are needed on a large scale.

Earlier on January 24, he tweeted, “Preventing conflict and maintaining peace can save the lives of countless people. I urge the international community to come together and contribute for #InvestInPeace.”