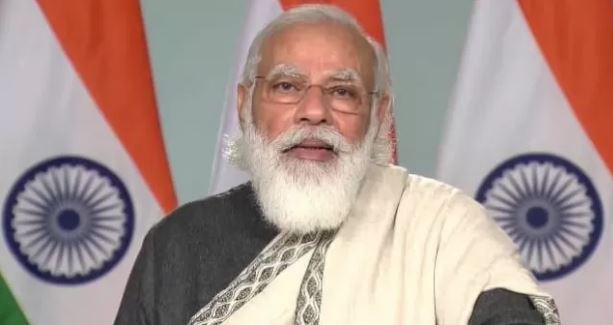 On 12 December 2020, Prime Minister Modi addressed the Climate Ambition Summit, 2020 and stated that, India is not only on track to achieve the goals of its Paris Agreement but is exceeding the expectations is. He also informed that, India has reduced its carbon emission intensity by 21% from the 2005 level.

Talking about solar capacity, Prime Minister Modi further said that India’s solar capacity has increased from 2.63 GW in the year 2020 to 36 GW.

Prime Minister Modi in his address highlighted that, India has protected its biodiversity and expanded its forest area. On the world stage, it has led to two major initiatives – ‘Coalition for Disaster Resilient Infrastructure and International Solar Alliance’. He also said that India will celebrate its 100th anniversary in the year 2047 as an independent modern nation.

Focusing on taking the goal of the world to a higher level, Prime Minister Modi emphasized that we should not forget the past situation in this regard.

UN Secretary-General Antonio Guterres, addressing the Climate Ambition Conference 2020, told the leaders of all member states that, unless they are able to achieve carbon neutrality, they must declare a ‘state of climate emergency’ in their country needed. He also talked about the necessary steps that should be taken to save the earth for future generations.