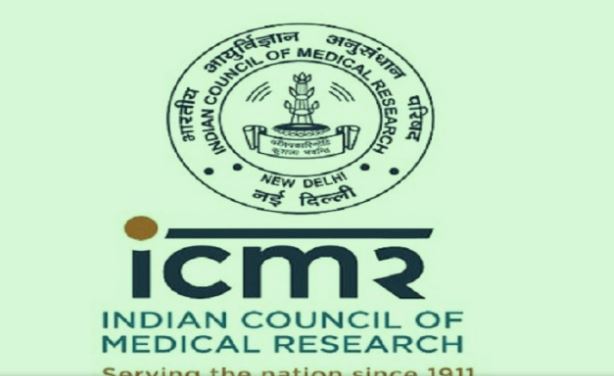 On 02 January 2021, the Indian Council of Medical Research (ICMR) announced that India’s medical body has successfully isolated and cultured the UK-variant virus. It was first born in the United Kingdom.

ICMR has also reported that, no other country has reported to successfully isolate and culture new coronavirus strains yet.

In a tweet, the ICMR stated that the virus, Sars-CoV-2, which has caused Covid-19, has been known since the early days of the Corona virus epidemic in India, a nationwide network of laboratories of the Indian Council of Medical Research Was being tracked through.

According to the Indian Council of Medical Research, Vero cell lines were used by the ICMR-NIV scientists to culture the UK-variant of Sars-CoV-2.

The UK-strain of the virus was successfully isolated and cultured at the National Institute of Virology, with all changes, from clinical samples obtained from all travellers from the UK to India.

Culture is basically the process by which cells are produced in highly controlled conditions. They are produced outside the natural environment of cells.

A more contagious strain of the coronavirus caused an increase in cases of infection in the United Kingdom. According to experts, this strain is more dangerous and contagious than other variants of Sars-CoV-2.

According to an announcement by the UK government, this newly identified strain of the virus, which was found in the population, was up to 70% more infectious.

After the UK government shared the news about the new strain, the Government of India directed the Health Ministry to rigorously test passengers returning from the UK to India.

The Union Health Ministry of India had informed on 01 January 2021 that, a total of 29 people tested positive for this new variant of Britain’s Coronavirus in India.