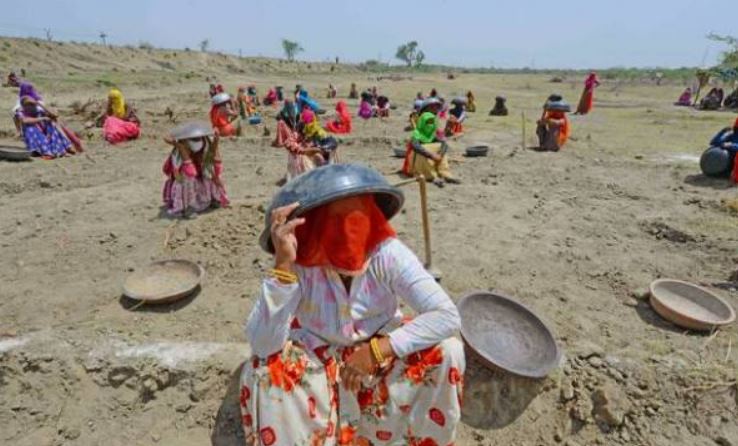 The status of India’s Environment Report 2021 has revealed that India’s rank was 115th last year which has now become 117th. This information has come to the fore in a new report. It is decided on the basis of various factors like environmental health, climate, air pollution, sanitation and drinking water, ecosystem services, biodiversity etc.

India is also ranked below four South Asian countries-Bhutan, Nepal, Sri Lanka and Bangladesh. The report states that India’s overall SDG score is 61.9 out of 100.