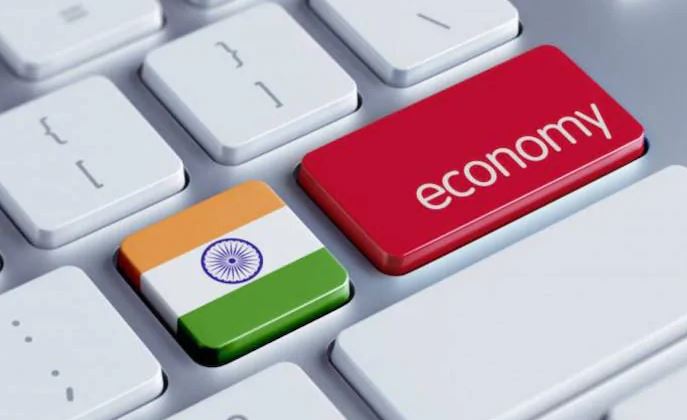 According to the annual report published by the Center for Economics and Business Research (CEBR) on December 26, 2020, by the year 2025, India can become the 5th largest economy in the world.

The UK-based think tank, CEBR, has also predicted that China will overtake the US by 2028, five years earlier, due to the two countries’ skewed policies to overcome the effects of the Kovid-19 epidemic. And will become the world’s largest economy.

On the other hand, Japan will remain the world’s third-largest economy until the beginning of the 2030s, when India overtakes it, Japan will push Germany from fourth to fifth position.