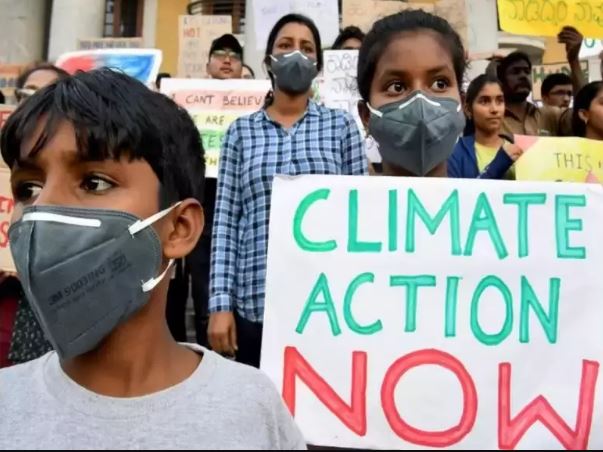 Morocco Morocco has become the fourth country to have an agreement with Israel since August. Earlier, the United Arab Emirates (UAE), Bahrain and Sudan have reached a peace agreement by forgetting decades-old rivalry with Israel.

The following are four evaluation categories:

• India has been ranked 10th in the Climate Change Performance Index, 2021. India was ranked 9th in this index last year, while now it has dropped one place.

• The other six G20 countries including the US, Canada, South Korea, Russia, Australia and Saudi Arabia are ranked at the bottom of the index.

• China, which is the largest current emitter of greenhouse gases, is ranked 33rd in the CCPI, 2021 report.

Despite performing well on this annual CCPI report, no country would have fulfilled the Paris Agreement’s commitment to limit temperature rise to 1.5 ° C and to keep global temperature rise below 2 ° C by the end of this century. Not shown

Experts, however, have identified a need for long-term planning.
These CCPI results indicate a similar need for their conformance with a streamlined medium below −2 ° C.

The Climate Change Performance Index has been prepared by the Not-for-Profit Organization Germanwacht and the Nucleite Institute (Germany) in conjunction with Climate Action Network (CAN International).