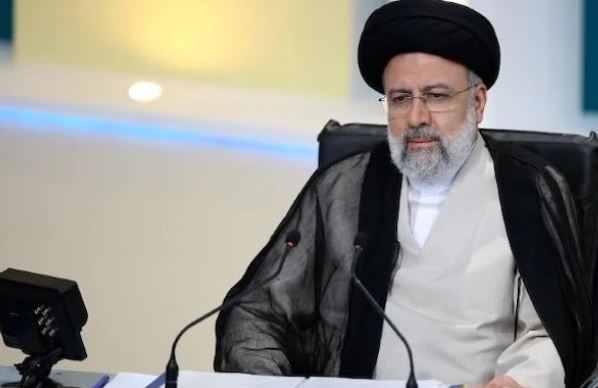 Iran’s ultra-conservative cleric and judiciary chief Ibrahim Raisi has been elected as the country’s eighth president. The country’s Home Ministry had confirmed this on June 19, 2021.