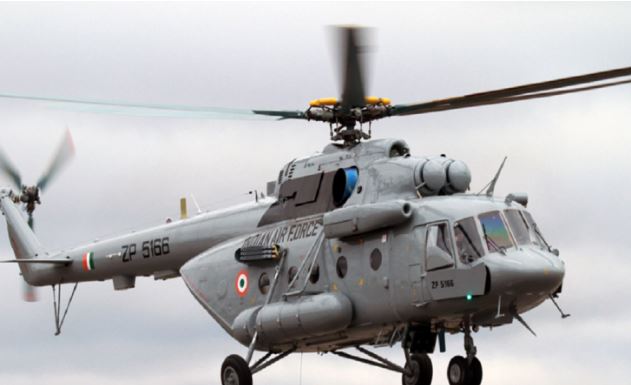 NEW DELHI: The Indian Air Force has a shortage of 405 pilots against the authorised strength, the government said in a written reply to Lok Sabha. Minister of State for Defence Shripad Naik while replying to queries in Lok Sabha said that the number of pilots in the Indian Air Force at present is 3,834 as which is short by 405 against the sanctioned strength of 4,239. “There is a shortage of 405 pilots in the IAF,” he said while answering the queries by other Parliamentarians. He also informed that nearly 260 aircraft are being utilized for imparting training of pilots in the force.

The trainer aircraft in the IAF included Pilatus PC-7 Mk-II, Kiran MkI/IA and Hawk Mk-132 advanced jet trainer. While answering a separate query over the preparedness of Indian armed forces to counter China he said, “India can counter China effectively with hypersonic vehicles.” He refused to divulge any further detail and information in this regard by claiming that it is highly sensitive and classified. “The information sought is highly sensitive and classified and cannot be divulged on the floor of the House,” he said in his written reply to Lok Sabha.

Moreover, nearly 1, 07,000 positions are lying vacant in the armed forces. The figure for vacant posts in the Indian Army is at an all-time high with around 86,000 vacancies. The details were provided by the Minister of State for Defence Shripad Naik while responding to queries in Rajya Sabha. As per the reply given by MoS Defence, 79,349 positions of junior commissioned officers and other ranks are lying vacant in the Indian Army while the number for officers was 6,975. Whereas, the shortage of officers against the sanctioned strength is 1,044 while the number for sailors and other ranks is 12,317 in the Indian Navy. Similarly, the number of vacant posts of officers is 589 while that of airmen is 7,231 in Indian Air Force. The total number of vacancies in the Armed Forces comes to 1, 07,505 out of which, the highest shortage is in the Army with 86,324 vacancies.