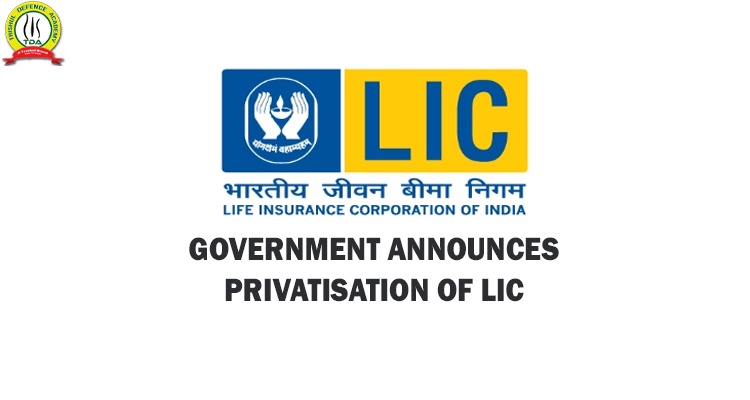 NEW DELHI: The Government of India while replying over to the queries on the privatization of LIC in Lok Sabha has categorically denied any such move. The government claimed that are no plans as of now.

While replying to the query, during the Question Hour in Lok Sabha, Minister of State for Finance, Anurag Thakur claimed that the government is mulling to bring Initial Public Offer (IPO), with the aim of ensuring transparency and valuation. He went to the extent of claiming that these IPO’s will go a long way in augmenting the investment in LIC. However, the percentage for shareholders will be decided later on.

The government assured the House that no such, move is in the offing and only IPO is being released to raise the market share and attract higher investment for better prospects of its policyholders. “There will no job loss for LIC employees by bringing the IPO,” he assured.