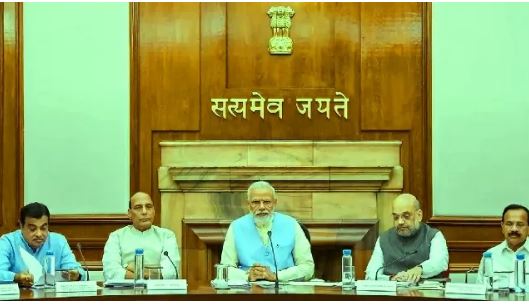 As a major motivator of the Indian government’s pragmatic approach to governance, the Modi government plans to engage young professionals, take suggestions from retired officials and make best use of technology to oversee the project. According to sources, apart from this, 08 different groups have been formed to oversee many other steps, which include members of the entire Council of Ministers.

Sources said that 77 ministers of the Modi government have been divided into 08 groups to develop technology-based resources, create a pool/group of professionals to recruit in their teams and other similar initiatives for all ministers. should be adopted in offices so as to bring more transparency and further improvement and efficiency in their offices.

This exercise of dividing all the ministers into eight groups has been done after ‘chintan shivars’ (brainstorming sessions) of the entire council headed by Prime Minister Narendra Modi, in which each meeting lasted for about five hours.

A total of five such sessions were held – one each on individual efficiency, focused implementation, ministry functioning and stakeholder participation, party coordination and effective communication and the last session was on parliamentary conduct. 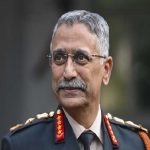 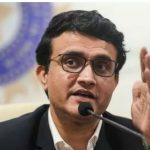