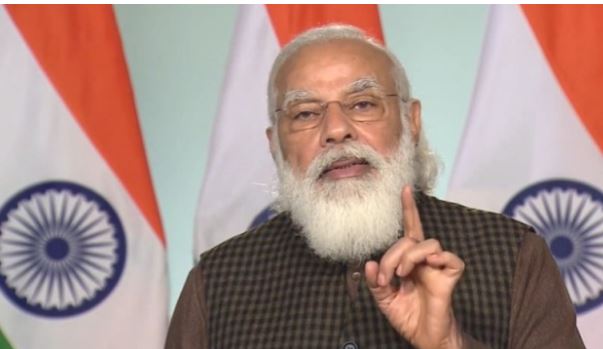 On February 15, 2021, the Ministry of Science and Technology has announced major changes in the country’s mapping policy.

These changes have been made by the government especially for Indian companies. This will enable them to make significant progress in mapping and ultimately to promote and empower small businesses.

According to an official release by the ministry, there is no need to restrict easily accessible items in the world and hence the geospatial data that was previously restricted will now be freely available in India.

In a release issued by the Ministry of Science and Technology, it has been told that corporations and innovators of India are no longer subject to the ban. They will not require any approval or permission before preparing, collecting, preparing, updating, storing and publishing digital geospatial data and maps within the Indian territory.

This decision taken by the Government of India will give a lot of momentum to Digital India. In this official release, it has been said that liberalization of policies governing acquisition and production of geospatial data will prove to be a major step for India towards self-reliant India.