Government falls in Israel, elections may be held in March 2021 | Best Defence Coaching Skip to the content 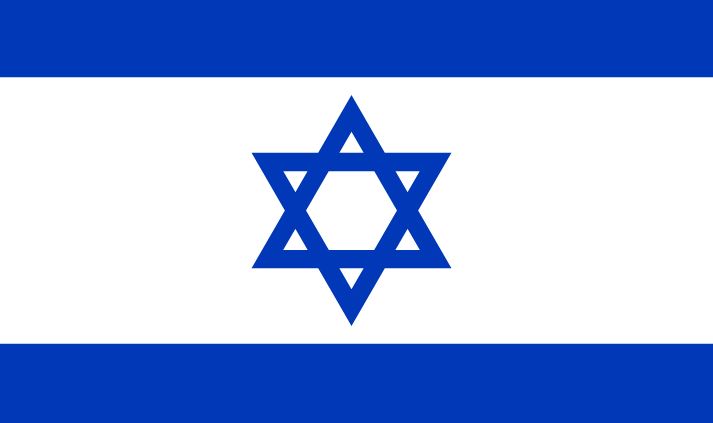 On December 22, 2020, the Israel government collapsed, because the country’s parliament failed to pass the budget within the stipulated time frame. This country is now headed for its fourth election within two years. Probably elections will be held in March 2021 in Jaryal.

Israeli Prime Minister Benjamin Netanyahu and his coalition partner and leader of the Blue and White Party, Benny Gantz, have blamed each other for the fall of their seven-month-old government.

Netanyahu accused the Blue and White Party of stating that, it had withdrawn from the original coalition agreements to modify it as needed and dragged them into unnecessary elections during this Corona crisis. The Prime Minister further said in his statement that, he does not want the election and he has voted against it but, he is not afraid of the election because he will win.

Gantz, while referring to allegations of corruption against Netanyahu, has claimed that the Prime Minister is in favor of his case, not of public interest; Instead of ensuring the revival of the economy and ensuring economic stability, they are preparing to drag the entire country into an era of uncertainty.