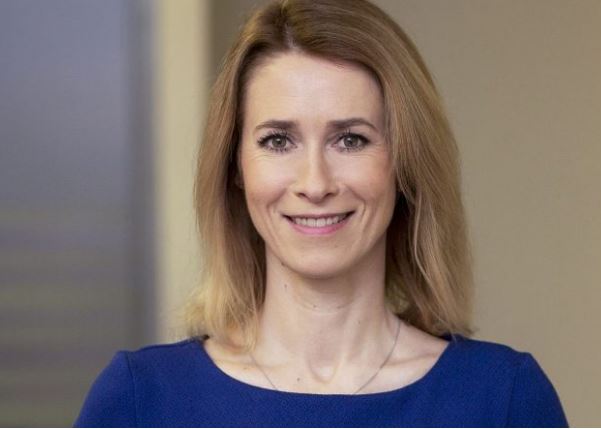 A former member of the European Parliament, Caja Kalas became Estonia’s first female Prime Minister when the new party’s coalition government was sworn in on 26 January 2021. Ever since Estonia gained independence in 1991, for the first time ever, this Baltic nation will be led by the first female Prime Minister. Kaja Kalas, 43, is a lawyer by profession and a former European Parliamentarian.

Apart from Kaja Kalas, who will serve as Prime Minister, there are two parties – Center-Right Reform Party and Left-Leaning Center Party and the newly formed cabinet will consist of 7 ministers from each party.

Government of Kaja Kallas was sworn in today in the Parliament and has started work. https://t.co/QblxER0p4L pic.twitter.com/TmjKSoIpUd

The new Cabinet of Caja Kalas has more than two years to prove its identity in NATO and the European Union before the next general election in March 2023. One of the immediate priorities of the new government will be to deal with the worsening situation of the Corona virus of Estonia, as well as the economic turmoil in the country due to this epidemic.