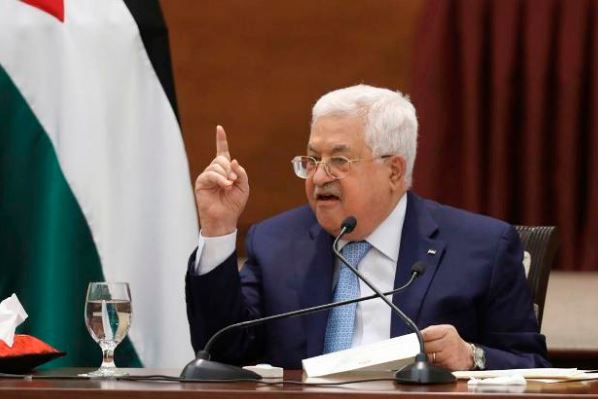 Palestine is set to hold its first national election in the year 2021, after a long time of 14 years. According to a decree signed on 15 January 2021 by Palestinian President Mahmoud Abbas, this year the country will hold three elections – parliamentary, presidential and national council elections.

The following are the major dates of the Palestinian elections :

The Palestinian President has directed all the states of the country including the Election Committee to start the democratic election process in all cities.

Two Palestinian groups – Hamas and Fatah, have been against each other ever since Hamas took over the Gaza Strip from its rival in 2007. However, in September 2020, the two groups met in Turkey and agreed to hold parliamentary and presidential elections.

Finally, on 31 December 2020, senior Hamas leader Ismail Hannih sent an official letter to President Abbas calling for an end to the internal Palestinian division and to hold general elections in the Palestinian territories.

In 2014, the last round of peace talks between Israel and Palestine ended after the expansion of Israeli settlements in the West Bank.
Palestinians, however, want to establish an independent kingdom on this land, making East Jerusalem their capital.

The first legislative and presidential election of Palestine was held in the year 1996. Though the elections were to be held here in 2009, but due to the Fatah-Hamas conflict, they had to be postponed.

President Mahmoud Abbas agreed to remain President of Palestine until the next election, but he is only recognized as president in the West Bank, not by Hamas for controlling the Gaza Strip.