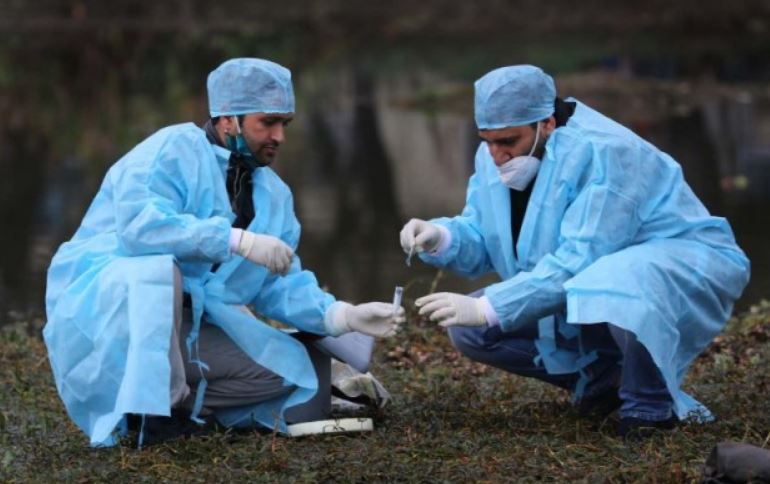 A strain of bird flu has been found in a 41-year-old man from Zhenjiang city. At present his condition is stable. Chinese officials said the patients were diagnosed with H10N3 avian influenza virus on May 28. Efforts are on to find out how this person got infected with the H10N3 strain of bird flu. No other cases of human infection with H10N3 have previously been reported globally.

There are different forms of bird flu in China, with occasional cases of infecting humans.

H10N3 is a less pathogenic or relatively less severe strain of bird flu virus and the risk of widespread spread is very low. There are many different strains of avian influenza in China and some infect people sporadically.

H5N8 is a subtype of Influenza A virus (also known as bird flu virus), whereas H5N8 only presents a low risk to humans. It is highly fatal to wild birds and poultry.

Many viruses are responsible for spreading bird flu, but H5N1 is considered dangerous because this virus acts as a carrier of bird flu in humans. The first case of bird flu infection in humans came in the year 1997 when the virus was spread from chickens to a person in Hong Kong. From the year 2003, this virus of bird flu started spreading in many countries of Asia including China, Europe, Africa. Now a new case of the H10N3 strain of bird flu has come to light.