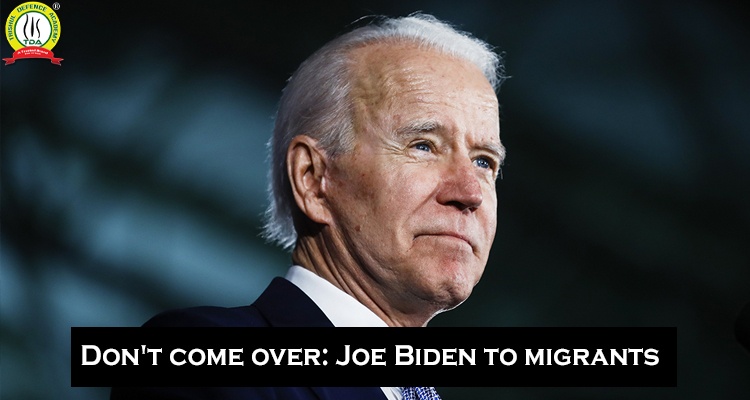 WASHINGTON: Influx of migrants at borders of United States is surging beyond proportion, which has set the alarm bells ringing for Joe Biden administration. With mounting pressure and growing criticism, US President Joe Biden urged migrants not to come to the United States. Ironically, migrants also include alone children.

Biden scrapped former US President Donald Trump’s controversial immigration policies, including halting the new construction of a border wall and proposing legislation to create a citizenship pathway for the nearly 11 million people living illegally in the US. Critics are of the view that Biden’s policies caused a sharp increase in migrants waiting to enter illegally into the US. In a bid to defend himself, Biden claimed that similar surges in migrant influx have been witnessed in 2019 and 2020.