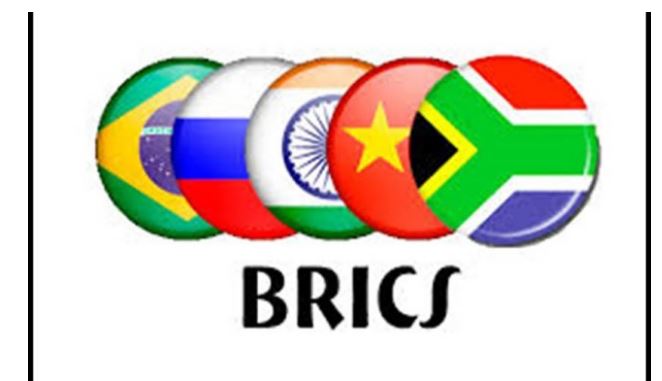 China has supported the BRICS conference to be held in India this year and said that it will work closely with New Delhi to strengthen the group of five countries with an emerging economy.

India has assumed the position of President of BRICS for 2021 and it is ready to organize this year’s conference. India will chair the BRICS, Brazil, Russia, India, China, South Africa organization this year.

Chinese Foreign Ministry spokesman Wang Wenbin said in a media briefing that Beijing would support holding the summit hosted by New Delhi. Wang Wenbin said that BRICS is a system of cooperation with the global influence of emerging economies and developing countries.

In recent years, there has been a greater impact of greater solidarity and practical cooperation. He said that BRICS is now a positive, stable and creative force in international affairs. He said that we will support India to host the BRICS conference this year.