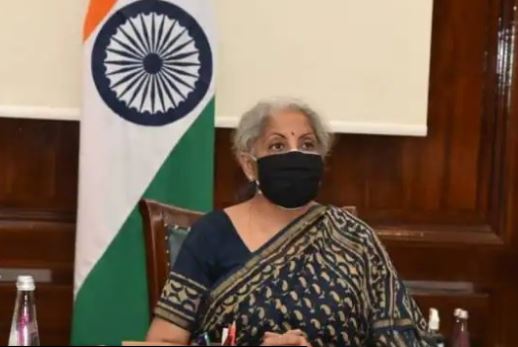 The Ministry of Finance, Government of India has released Rs 75,000 crore to the States and Union Territories (UTs) on July 15, 2021 to compensate for the shortfall in revenue due to the implementation of GST.

On May 28, 2021, the GST Council had announced that the government would borrow Rs 01.59 lakh crore and in the event of insufficient funds in the compensation fund, states and union territories would be compensated on a back-to-back basis with the legislature. will issue for

GST compensation payable to States and Union Territories in the current financial year has been estimated to be short by Rs 02.59 lakh crore, of which the Center collects more than Rs 01 lakh crore through cess on demerit, crime or anti-policy goods and luxuries. While the remaining 01.59 lakh crore will have to be borrowed this year.

All eligible States and Union Territories have accepted the mechanism of financing shortfall in revenue due to implementation of GST under back-to-back credit facility.

Further, to assist the State and Union Territories, in the financial year 2021-22, the Ministry of Finance has taken the process of releasing this assistance facility under back-to-back credit facility in a single installment.

The balance amount will be released in installments in the second half of the year, 2021-22.