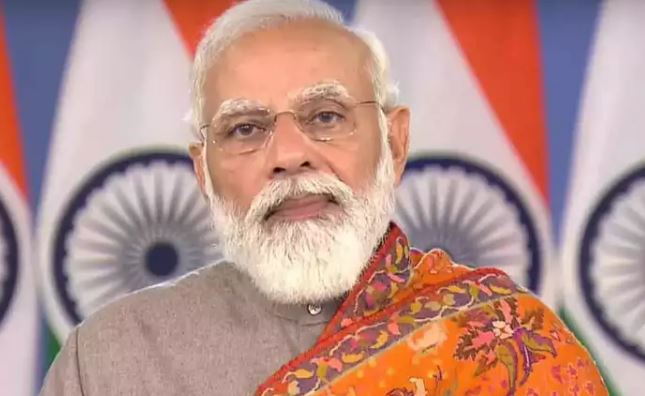 Central Government Withdraw All Three Agricultural Laws : The central government withdrew all three new agricultural laws. Prime Minister Narendra Modi made this big announcement in his address to the country today. He said that the government made every effort to convince the angry farmers. Talked to him from many forums, but he did not agree. Therefore, it has now been decided to withdraw all the three agricultural laws.

The Prime Minister also apologized to the countrymen on this occasion. He said, ‘Friends, while apologizing to the countrymen, I want to say with a sincere heart and with a pure heart that perhaps there must have been some deficiency in our penance, due to which the truth like the light of the lamp, we could not explain to some farmer brothers. .’ The PM said that since the government could not convince the farmers despite every effort, it has been decided to withdraw the agricultural laws. The PM said that its process will also be completed in this Parliament session.

Modi said, ‘Today is the Prakash Parv of Guru Nanak Dev Ji. This is not the time to blame anyone. Today I have come to tell you, the entire country, that we have decided to withdraw three agricultural laws. We will complete the constitutional process of withdrawing all three agricultural laws in the Parliament session that begins later this month.

In his address, the Prime Minister also informed that it has been decided to constitute a committee to take effective steps towards zero budget farming. He said, ‘Today itself, the government has taken another decision related to the agriculture sector. To promote zero budget farming, i.e. natural farming, keeping in mind the changing requirements of the country, to change the crop pattern in a scientific way, to make MSP more effective and transparent, to focus on all such subjects. A committee will be constituted to take a decision keeping in view the 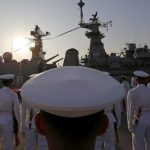 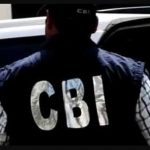