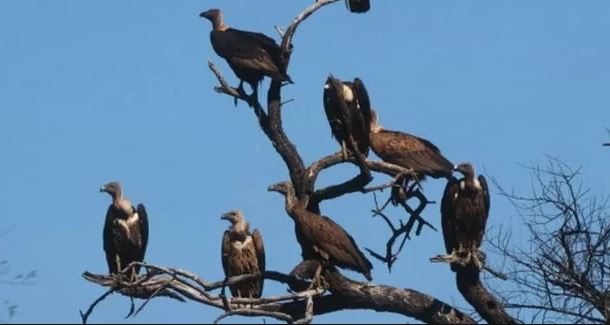 The central government has started a five-year action plan for the conservation of vultures. They are such carcasses of nature who eat their dead bodies of animals and make a significant contribution in keeping the surrounding environment clean. This step has been taken due to the huge decline in the population of vultures in India.

Union Environment Minister, Prakash Javadekar, while referring to the Five Year Plan (2020-2025) of the Ministry of Environment for Conservation of Vultures, reported that, only 0.4–0.7% of animal carcasses, which are contaminated with diclofenac, reduce the population of vultures Are enough for

To prevent poisoning in cattle carcass, the staple food of the vultures, it will be ensured that the veterinary NSAID is controlled and distributed only by looking at the doctor’s prescription.

DCGI should develop a system that removes a drug on its own using veterinary medicine, if in any case the associated drug is toxic to vultures.