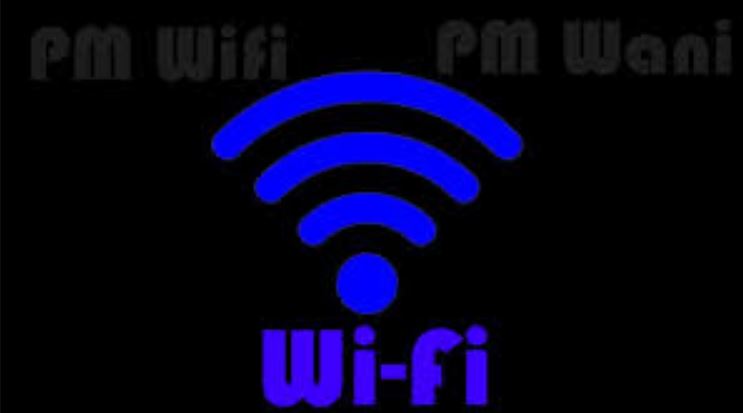 On 09 December 2020, the Central Government approved the proposal of the Department of Telecommunications to create a network to provide Wi-Fi services through public data offices (PDOs) across the country. This scheme will be known as ‘PM Wani’.

The government has approved the establishment of a public Wi-Fi network through the Public Data Office (PDO) to expand broadband Internet access across the country. Any small shop or shared service center (CSC) can also be PDO PDO. Under this, public Wi-Fi networks or ‘access points’ can also be installed at local grocery shops and street shops.

Neither license nor registration will be required for PDO. Also, there will not be any charge on them. Public Wi-Fi access network interface (PM Wani) is expected to bring a big Wi-Fi revolution in the country.

Union Communications Minister Ravi Shankar Prasad said that in the cabinet meeting, the framework of public Wi-Fi network has been approved. The PM Wi-Fi Access Network Interface (PM Wani) will bring a major Wi-Fi revolution in the country. Under this, one crore data centers will be built in the country. He said that India is first in the world in-app economy. Today 120 crore people in the country have a mobile phone. Of these, 600 million are smartphones.