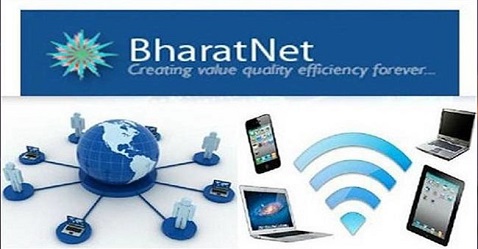 The Union Cabinet gave its approval to the BharatNet project on 30 June 2021. The Union Cabinet chaired by Prime Minister Narendra Modi on June 30 approved the revised implementation strategy of BharatNet through Public-Private Partnership (PPP Model) in 16 states of the country.

Under this scheme, optical fiber network facility will be provided to all the villages of these 16 states through BharatNet. An estimated viability gap funding of Rs 19,041 crore has been approved for the scheme.

Along with this, the cabinet has also given in-principle approval for the extension of BharatNet to all the inhabited villages of the remaining states and union territories.

Union Minister Ravi Shankar Prasad said that the government has taken a historic decision in this direction to reach every village on the information highway. He said that on August 15, 2020, Prime Minister Narendra Modi had announced to connect six lakh villages of the country with broadband services within one thousand days. It was only after this announcement that a decision was taken to include private sector companies in the scheme.

Union Minister Ravi Shankar Prasad said that so far 1.56 lakh out of 2.5 lakh gram panchayats have been connected with broadband services. He said that the work of increasing the project through PPP would be done in 3.61 villages of 16 states of the country.