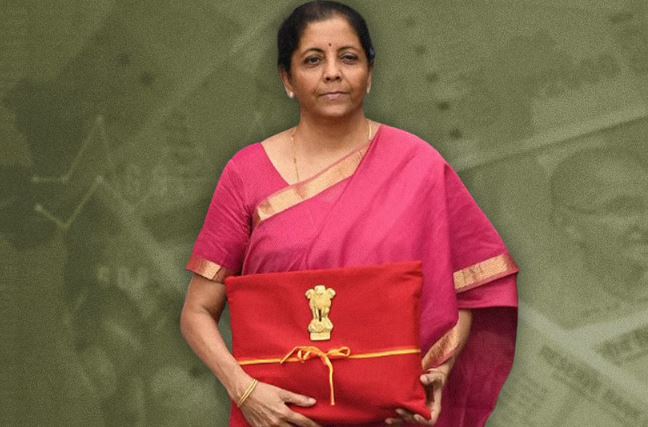 Finance Minister Nirmala Sitharaman said that this time budget is digital budget. This is coming at a time when the GDP of the country has gone to minus two consecutive times, but this has happened with the global economy. The year 2021 is going to be a historic year, on which the country is eyeing.

Finance Minister Nirmala Sitharaman announced that when the world is going through such a huge crisis, then everyone’s eyes are on India. In such a situation, we should give all the facilities to our taxpayers.

Nirmala Sitharaman declared that NRI people used to have difficulty in paying taxes, but now this time they are being exempted from the double tax system.

Finance Minister Nirmala Sitharaman has announced that the initial exemption to start-ups to pay tax has now been extended till March 31, 2022.

There will be disinvestment in two banks and one public sector company along with IDBI Bank. There will be changes in the law for this. IPO will also be brought for LIC.