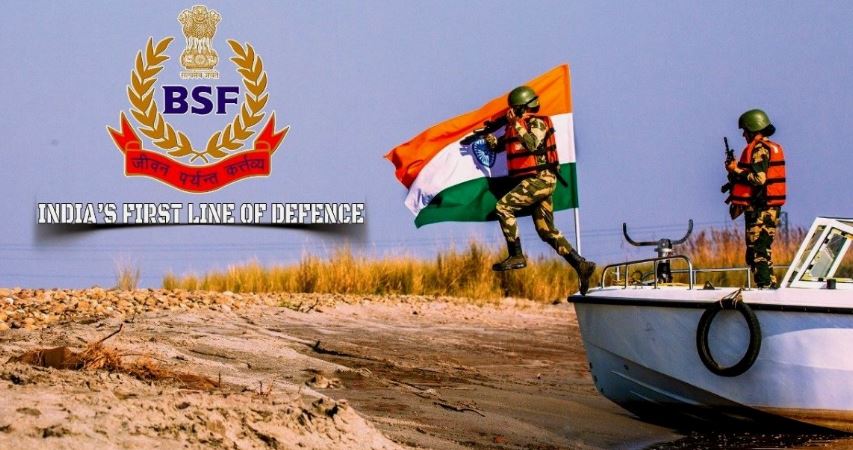 The Border Security Force is celebrating its 57th Raising Day on December 1, 2021. BSF is India’s border guarding organisation, which is deployed along its border with Pakistan and Bangladesh.

BSF is one of the five Central Armed Police Forces of India. It was raised on December 1, 1965 amid the 1965 India-Pakistan War. The force was raised to ensure security of the borders of India.

The BSF Jammu is currently deployed along India’s 192 km-long International Border with Pakistan. The force is also deployed on the Line of Control along with the Indian Army. 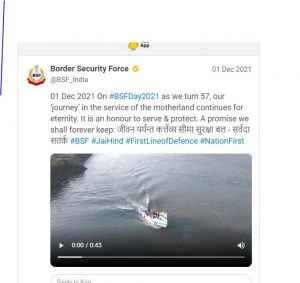 On this occasion, BSF also said through Ku app, today is 01 December 2021. On this day we have completed 57 years of service to the motherland and this will continue till eternity. It is a matter of defense and honor to serve the country. ,

BSF i.e. Border Security Force (Border Security Force) was established to secure international borders with neighboring countries of Pakistan and Bangladesh. This force was formed on 1 December 1965 by K. F. It was done under the able leadership of Rustomji. 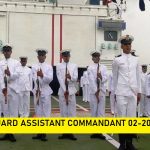